Girl Camper Moments: Into the Wilderness 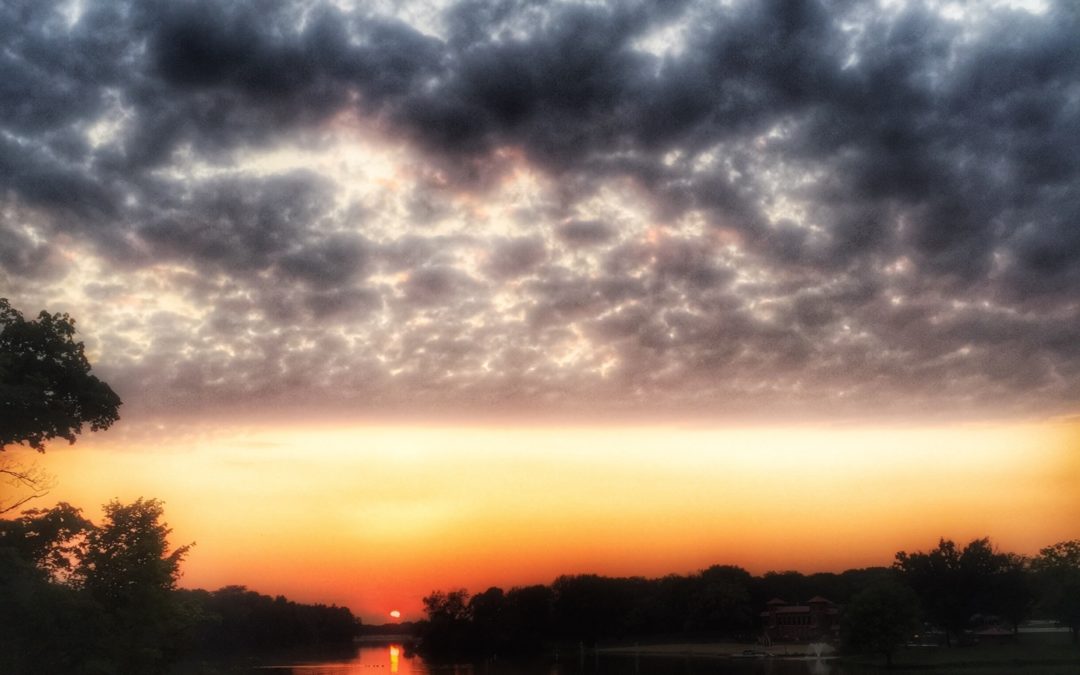 When my husband died unexpectedly while we were in the midst of picking out a camper for retirement, I had no clue what I was going to do. I just knew instinctively I needed to put something joyful in front of me in order to survive that kind of loss. I bought my first camper shortly afterward and headed into the wilderness and backroads of Colorado for three months…alone.

I knew nothing about camping or towing a camper. I was turning sixty very shortly and I had never been alone. I mean…totally and completely alone. My older daughter was married with kids of her own. My younger daughter was off to college. When I found myself widowed, I had to make some decisions. 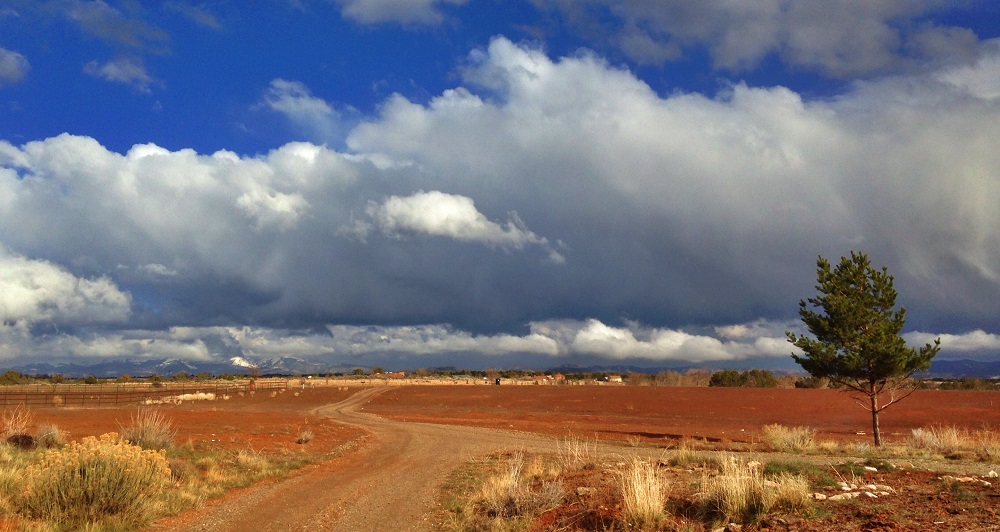 Aside from buying the camper and getting off by myself to start the healing process, I really didn’t have much of a plan. From the viewpoint of six years’ worth of experience towing a camper, living in one for the better part of three years, and maintaining one…I shudder at how much I truly DIDN’T know.

The first thing I had to do before I left my family in Denver was to make a solemn promise. They knew I planned to document this journey on my blog, so they made me swear I would never reveal exactly where I was in real time…for safety reasons. I wrote an essay every day and talked vaguely about my campsite and experiences, only divulging the name of the campground or RV Park after I had moved on.

The second thing I had to promise was to keep in touch. There were times I went off the grid. I had to let my family know where I was, when I would arrive, and when they could expect to hear from me again. Then I had to stick to that. Once you’re a mom, you’re always a mom…but when you’re a widow, it’s the kids that need reassurance that you’re ok.

For the first few times I camped in a campground, I asked to be located next to the big rigs…huge motor homes that more than likely housed a couple. I befriended some of the nicest people and when they learned I was a new widow and traveling alone, they told me they would watch out for me. I slept with my key fob on the nightstand so I could set off the alarm if I felt threatened in any way.

You do need to be cautious about who you share your status with. I camped one time in a fairly deserted campground and had trouble unhooking my camper from my truck. Two unsavory looking men started toward me and it was the first time I had been worried. I gave the hitch a whack with the hammer and it popped open. I stood up, wielding my hammer in my hands and shouted, “Got it! I don’t need help!” The men hesitated for a moment and I picked the hammer up a little higher and straightened myself up tall. The turned around and went back to their camper.

Once I became a bit more comfortable with setting up and taking down my campsite, I started asking for a campsite within view of the Camp Host. I gradually moved further and further away until I felt comfortable being on my own. And, once I was totally comfortable, I headed for the wilderness.

I camped on public lands and Corps of Engineers properties. I camped on private properties that belonged to friends. There were places I camped on top of mountains and didn’t see another person for days at a time. It was a magical time of personal growth and a time to commune with my Creator.

For me, grieving and camping fit very well together. They can both be solitary endeavors. When my three months was up, I came back home a totally different person. I knew God had given me a mission and I continued writing my blog, reaching out to widows and solo women campers and anyone who wanted to hear a good story. And, I began to heal…one campfire at a time.

I hope you’ll join us as the Girl Campers do what we do best…Go Places and Do Things.